It is two years since Jeremy Spinak AM (Class of 2000) sadly passed away at the age of 36, leaving behind his beloved wife Rhiannon and twins Grace and Michael then aged just one, as well as loving parents and siblings, extended family and lots of friends.

Before his untimely death, Jez, as he was affectionately known, asked his filmmaker cousin Mitzi Goldman to make a documentary as a way for his young children to know their father when old enough to understand. This film, Jez, was shown on Compass on 9 August 2020.

Jeremy, one of the youngest to ever hold the office of President of the NSW Jewish Board of Deputies (2014 – 2018), was recognised in this year’s Australia Day Honours, receiving an Order of Australia posthumously, for his significant service to the Jewish community, to multicultural relations and to interfaith dialogue. The NSWJBD also created the Jeremy Spinak Young Leaders program and it is pleasing to know some of our graduates are participants in the 2020 program. 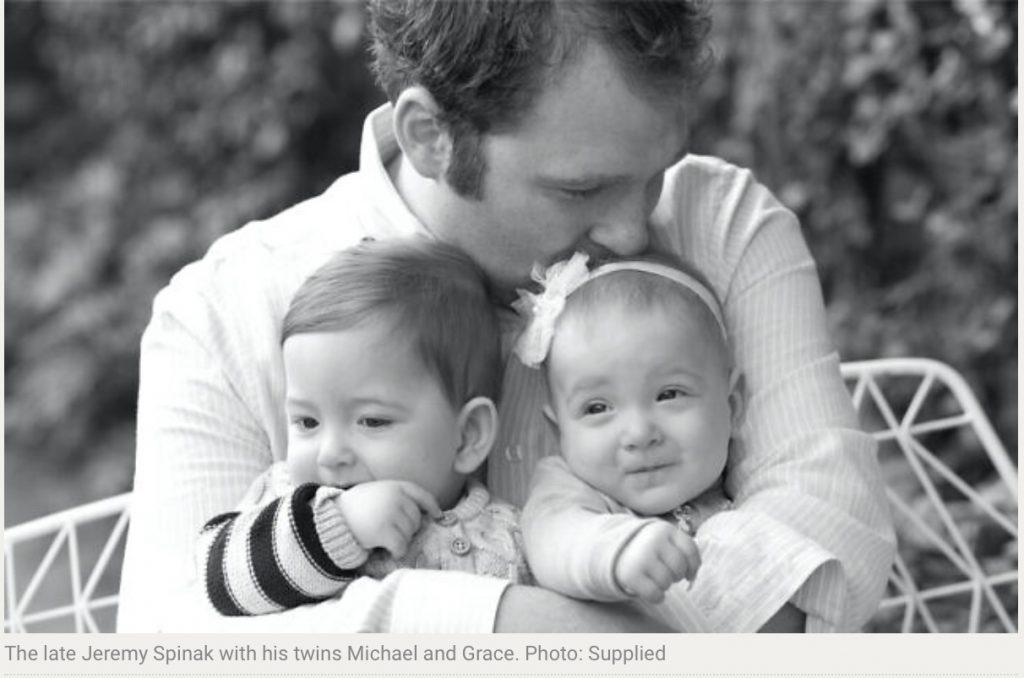 Previous Article Words Around the World
Next Article Alumni branching out